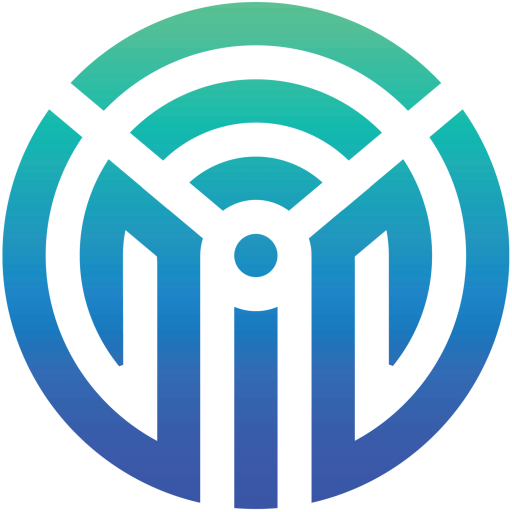 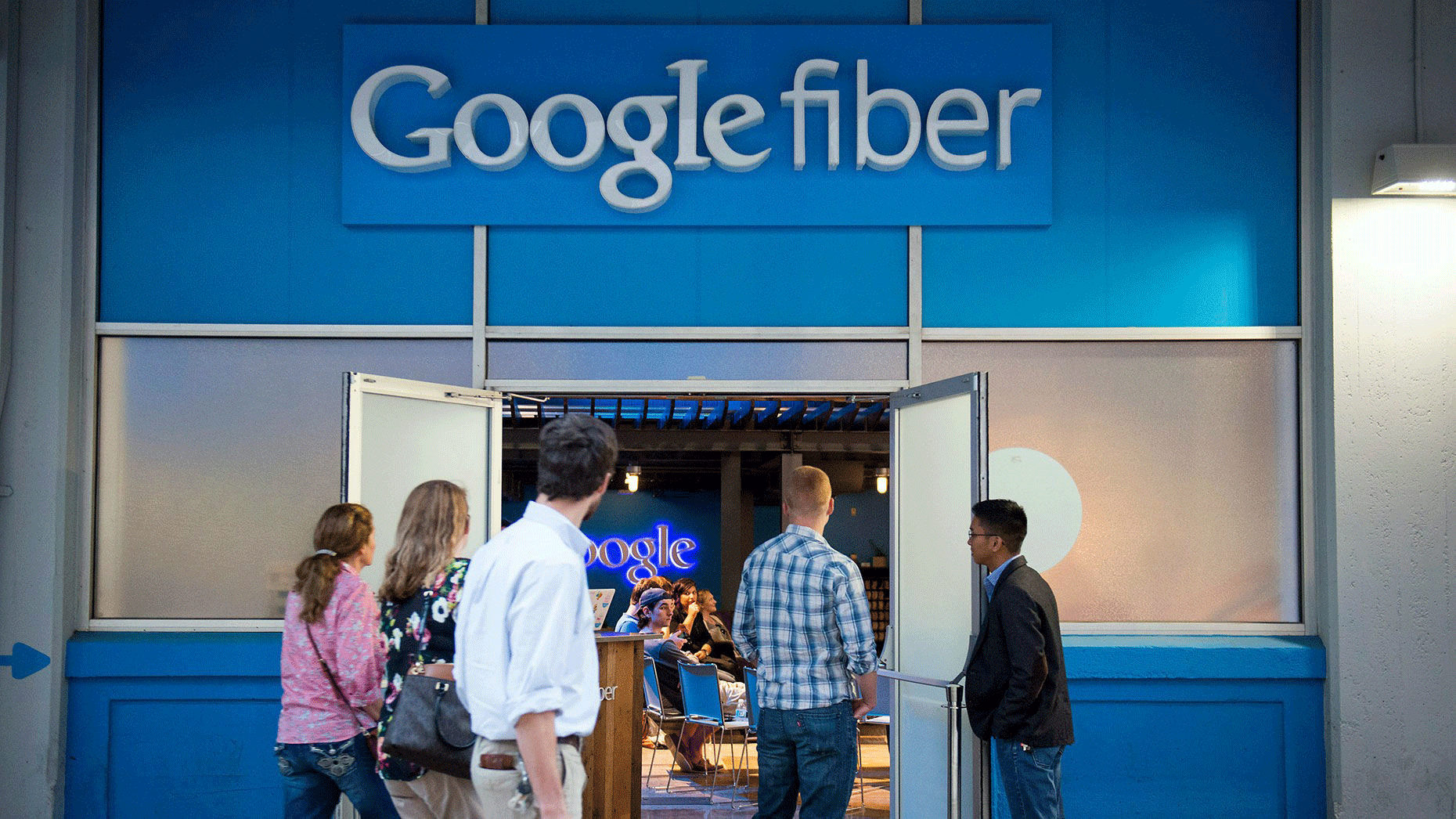 Remember back in 2015 when the internet was abuzz with excitement over Google Fiber — Google’s initiative to bring high-speed internet to over 1 Million Americans in just a 5-10 year span.

At the time, Google’s own brand of high-speed internet was already active in three test cities across the US. Google Fiber was poised to be our savior from “Big Internet,” offering GiGabit internet speeds for $70 or less a month. The plan was to expand to over 34 big cities, from Dallas to San Francisco.

Fast forward three years and the promised rollouts are nowhere in sight. What’s more, Google has all but seemed to lose interest in their Fiber branch, focusing instead on wireless, virtual reality, self-driving cars, electronic healthcare and the Internet of Things.

But, maybe, that was the plan all along.

Maybe Google’s goal was never really to take on the role of “internet savior” for the masses and instead wear the hat of industry disruptor, forcing cities across the US to be more welcome to fiber-based home internet and pave the way for other companies to offer the technology to millions of American citizens.

The story of Google Fiber serves as a great example for how all tech transformations should take place: get a big player to shake up space and make room for smaller players to offer consumers better service for a lower price.

But first, let’s start at the beginning. Let’s review the story of how Google Fiber came into being, what it achieved, and what it taught community leaders, customers and the big internet service providers (ISPs).

The “Old” Style of Internet Rollouts

Here’s how it used to work before Google Fiber’s initiative rocked the boat on the $60 Billion internet industry. An ISP would apply with city officials for permits and permission to install equipment on the city-owned property.

And, in exchange for these rights, ISPs had to make countless concessions to city officials, which often limited the number of citizens, cut out lower-income communities altogether and restricted companies from growing their profit margins in the ways they hoped they would.

This kind of red tape slowed internet growth to a snail’s pace, removing most incentive from ISPs to innovate, expand provide customers with higher-speed services at all.

The Revolution, Introducing The “Game of Gigs”

Essentially, what Google did is take this old game of cat and mouse that government officials played and turned it on its head.

Instead of begging city officials to allow Google to offer its faster ISPs to local citizens, it launched a contest, forcing municipalities to apply for the privilege of being one of the first Google Fiber cities in the US. To add fuel to the fire, they launched a massive PR campaign that branded their mission as an overdue remodel of the entire internet industry.

Essentially, what Google did is take this old game of cat and mouse that government officials played and turned it on its head.

Instead of begging city officials to allow Google to offer its faster ISPs to local citizens, it launched a contest, forcing municipalities to apply for the privilege of being one of the first Google Fiber cities in the US. To add fuel to the fire, they launched a massive PR campaign that branded their mission as an overdue remodel of the entire internet industry. 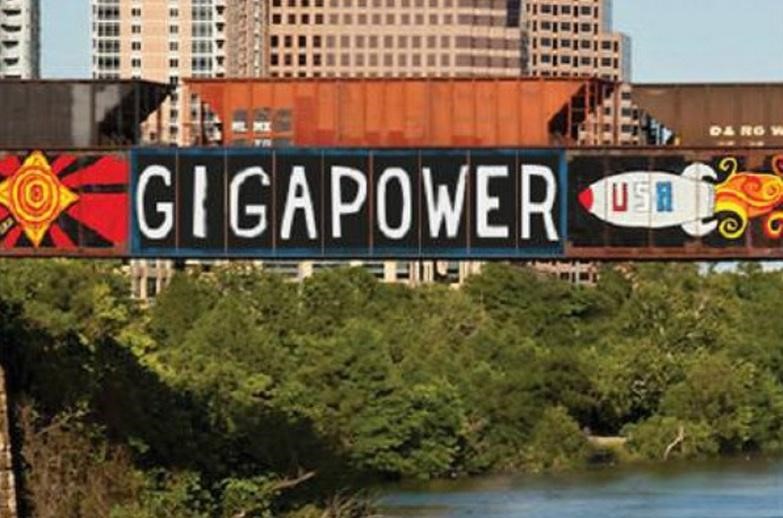 All of a sudden, cities saw the value that GiGabit internet provided, not just to their people but to their local economies on a whole.

Suddenly, the massive amount of rules and restrictions on new fiber internet magically decreased. The process for offering better internet service was streamlined, and the “game of gigs” was on. In just a couple of years, ISPs like AT&T, Centurylink, Time Warner Cable, and Comcast were joining in on the fiber internet game.

The brilliance of Google Fiber is that it provided a proof of concept for ultra-high-speed, fiber internet and paved the way for companies to offer this service to their customers without having to manage the rollouts on their own.

Suddenly, better pricing, faster and speeds, and network upgrades were not just the rare privilege of those who happened to live in a Google Fiber city — they were something that would soon to be available to urban residents across America.

There is a Catch 22 here, however. In order to play the game of industry disruptor, Google had to turn itself into an industry icon, giving a “Google or bust” mentality to consumers across the US. 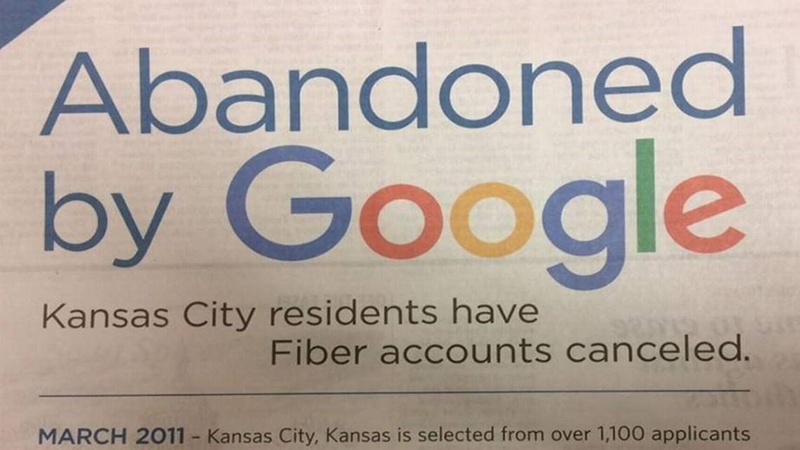 An unintentional “us vs. them” mentality began to develop, as residents in our major cities put their internet plans on autopilot until Google came to town to rescue them from the “big, bad wolf” ISPs like Comcast or AT&T. Meanwhile, they were missing the smaller, Robin Hood-esque providers that were cropping up right outside their own front door.

So, here’s a PSA to all of you who have been waiting patiently for Google Fiber to come to your hometown: You can stop now. Google has done its work, and companies like GiGstreem are here to give you what you need.

In fact, if you are a resident of Maryland, Virginia, DC, New York or Orlando, you don’t have to wait at all to enjoy faster speeds at cheaper prices than what your current ISP provides, plus free Wifi hardware and stellar customer support.

And if you’re a business owner, you might just be the one to benefit most from Google’s internet disruption the most.

Finally, there is an internet package that will bring small and medium-sized businesses into the 21st Century, allowing them to compete on a global scale without breaking the bank. Also, property managers and real estate investors in Orlando and the Tri-State area around New York can now answer their residents Wifi demands – at a fraction of the cost. By igniting competition within the internet industry, Google unintentionally fueled the growth of hundreds of other industries as well.

From New York to Orlando, GiGstreem is proud to be a player in the “game of gigs,” offering high-speed, affordable fiber internet to millions of residents and businesses along the East Coast.

Our customers receive internet connections at one GiGabit per second — up to 100 times faster than what they have now!

So, forget Google Fiber. It’s done its job. Now, trust GiGstreem to take you into 2020 and beyond — at lightning speed.